The wold's longest cable-stayed concrete bridge
The bridge will be located 3 km north of the Gatun locks, near the city of Colon. The contract covers construction of a 1,050 metre long cable-stayed concrete bridge carrying two lanes of traffic in each direction, with a central span of 530 metres and pylons with a height of 212.5 metres. It will have a vertical clearance of 75 metres above the canal. The Atlantic Bridge will be the world's longest concrete cable stayed bridge, with a central span of 530 metres. 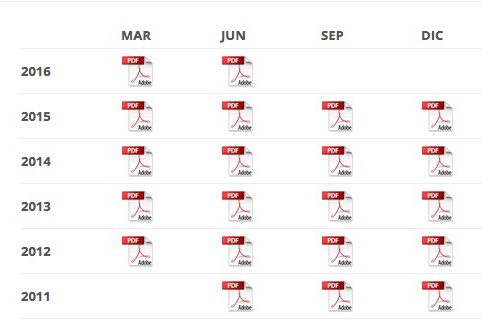